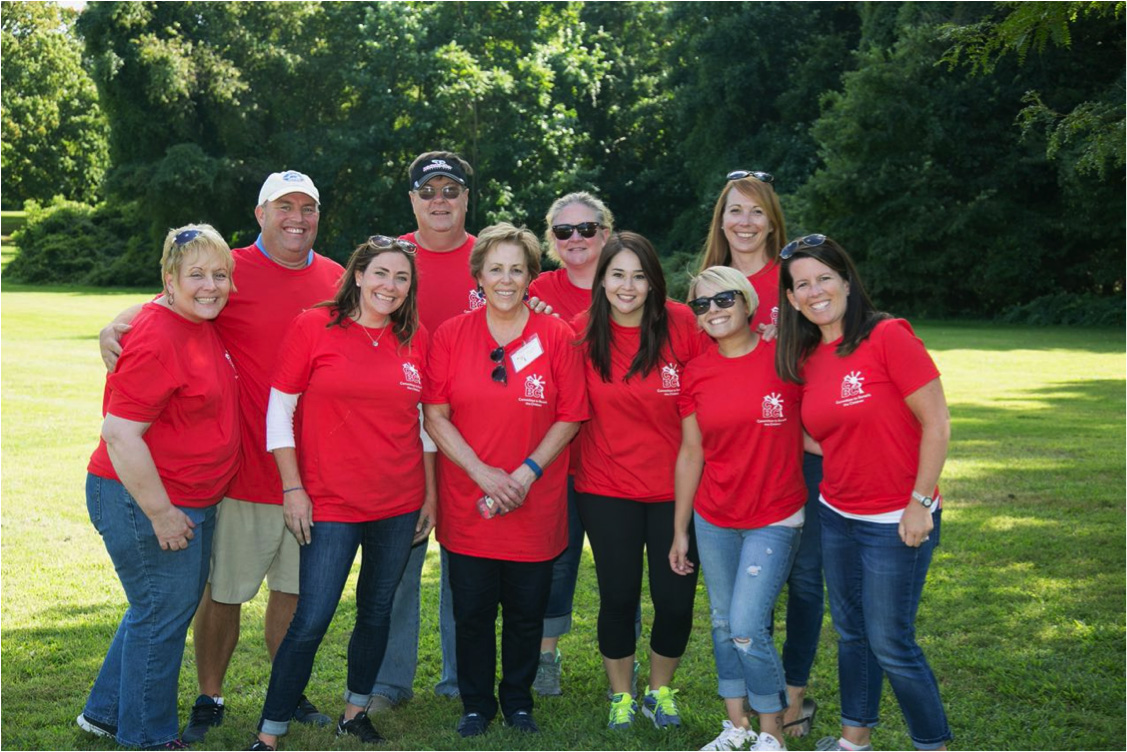 Joy Breeden
Joy has been treasure since 2004. She works for the prior treasure, John T. Durkin, Jr. in Hatboro. Joy started volunteering through him in 2002 and then he passed on the "job". Joy has chaired the annual Kids Holiday Party since 2010. Joy grew up in Fort Smith, Arkansas and attended Westark Community College. She moved to Pennsylvania by way of Florida in 1987, having never been here before. She currently lives in Ambler with her longtime partner, John. They enjoy going out to listen to live music, cooking together and eating out. They share the love of their cats.

Charlie Dirvin
Charlie retired in May of 2015, after 18 years as a commodities trader, covering eight states in the south, for Lumbermens Merchandising Corp, in Wayne, PA.

Charlie is a graduate of Philadelphia College of Textiles & Science, now Philadelphia University, with a BS in Business Administration.  He has volunteered for the CBC since 1982 when he started helping by setting up for the Philadelphia Art Show.  He has been sitting on our board since 1984.   Charlie ran the CBC Young Kids Art Show form 1984-1989 and has been helping Jim McCloskey with Secret Santa for over 35 years.

Gregory DiPietro
Greg was introduced to the CBC through Robin Capecci (Social Worker at St. Chris) back in 2001. At that time, Greg was a patient of Dr. Halligan’s in the Oncology Department. Greg is a 20-year pediatric cancer survivor, diagnosed initially with Non-Hodgkin’s Lymphoma, later relapsing into Burkitt’s Leukemia. Ultimately, a bone-marrow transplant would save his life with his younger brother (Arturo) being the donor.

Greg has been more consistently involved with the CBC since 2017, helping out across various events, including the annual CBC golf outing. Greg lives in Eagleville, PA with his wife Kerri and son AJ (with a 2nd son on the way). Greg has a passion for giving back to pediatric cancer organizations who were a part of Greg’s support system through his battle with cancer. Greg is an avid golfer and has a career in IT sourcing, contracting and vendor management.

Nicholas Eppinger
Nick Eppinger joined the board in November 2019 after attending the golf outing in October of 2019. He was so impressed with the work and mission of the CBC he wanted to help. Having retired earlier that year, having-worked in insurance for over 40 years the last 27 at AAA, it was the perfect time to get involved with a great cause. Nick also serves on the board of the Adam Taliaferro Foundation as Treasurer. Along with his work on the boards, Nick enjoys spending time with his wife Colleen, his four children and new grandchild at home in Horsham and in Sea Isle City, NJ.

Michael Marchese
Mike has been associated with the CBC since 1989 first as a volunteer, advisory board member, board member and he is a past president.  A graduate of Goldey Beacom College in Wilmington, DE.  He is a partner in Marchese Real Estate and Insurance in Norristown, PA.

John L. McKeever, III, CLU®, ChFC®
John is a founder and former Chairman of the Board of Directors for The Committee to Benefit the Children.
John is a Registered Representative and Financial Advisor with Princor Financial Services Corporation, and a Principal Life Financial Representative. He is a graduate of Villanova University earning a B.S. in economics.  John earned the professional designations of Chartered Financial Consultant (ChFC®) and Chartered Life Underwriter (CLU®) from the Society of Financial Service Professionals in Bryn Mawr, Pennsylvania, formerly known as The American College.

Joy Minnick
Joy joined the CBC in 2014 to run our Secret Santa program and came on as the Executive Director in 2015.  Joy graduated with a BA in Communications from West Virginia University.
Prior to the CBC Joy worked in the finance and mortgage industry for Lincoln Financial and Madison First Financial.

Joy lives in Blue Bell with her husband, JR, and their twins, Suzie and Sarah.  In her free time Joy’s favorite thing to do is read and hang with her family.

Jim Murray
Jim is our current President and has been involved with the CBC for the past 13 years.  Jim is currently a financial advisor at The Financial Advisors of Delaware Valley.  Prior to joining Financial Advisors of Delaware Valley, Jim Murray was Vice President of Jim Murray, Ltd., a sports marketing firm in Rosemont, Pennsylvania founded by Jim Murray, Sr., former General Manager of the Philadelphia Eagles and co-founder of the Ronald McDonald House in Philadelphia.

Jim earned a Bachelor of Science degree in Finance from Villanova University in 1992.

Jim coaches CYO basketball and baseball at his parish, Saint Francis of Assisi.

Jim and his wife Nancy live in Springfield, Pennsylvania with their two children Jimmy and Erin.

Kelly O’Brien
Kelly has been involved with the CBC since 2013 and has been the board since 2014.  She is currently serving as our Vice President.  Kelly received a BS in accounting from Shippensburg University as well as a MBA from Saint Joseph’s University.  Kelly is a financial analyst at Fiserv, in King of Prussia, PA where she has worked for the last 15 years.

She currently lives in West Norriton with her husband Brian and their two dogs, Trajan and Janet.  Kelly has a special place in her heart for rescue dogs and has helped out at Dog Town in Colmar, PA.  In her spare time Kelly plays in two different softball leagues.

Terry O'Brien
Terry has been a Medical Sales Representative for 35 years, most recently covering Eastern Pa. and South Jersey for Ivera Medical, a 3M Company.  He is recently retired.  Terry has a Bachelor’s Degree in Health Care Management from Philadelphia University.

Terry has been a CBC Board Member since 2013 and is currently our secretary.  He has been happily married to his wife Peggy for over 40 years.  He is the father of three children, has two grandchildren, and his main hobby is singing and playing bass in a classic rock band.

Nancy Robertone
Nancy has been involved with the Committee to Benefit the Children since the 80s as first a volunteer, then a board member the Program Director and is currently sitting on our board.

Outside of the office, Nancy enjoys outdoor activities such as golf, skiing, bike riding and hiking as well as reading, cooking, volunteering and spending time with friends and family.

Gaby Wills
Gaby joined the CBC board in early 2016 and has been a welcome addition ever since.  Gaby has been working in the Retirement and Income Solutions department at Principal Financial Group since 2015.  She currently lives in Oreland with her husband, their Labrador Retriever, and many freshwater fish.  She is a lover of all things nature. When she is not at work or with the CBC, you will likely find her cooking, camping, or working on DIY projects.

Meghan Thompson
Meghan Thompson joined the board of the CBC in 2017 after helping behind the scenes for several years with The Coat Drive and Secret Santa.  Her parents started the CBC back in 1980 while their son, Johnny, was being treated for leukemia at St. Christopher’s.  Meghan grew up going to the CBC events with her family and is happy to be involved once again with such a wonderful organization.
Meghan graduated from Villanova University in 1994 with a degree in Communications.  She worked for ABC National Television Sales in Philadelphia for 9 years before staying home with her family.  Meghan lives in Doylestown with her husband, Travis and their kids, Molly and Jack. 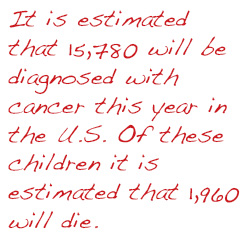 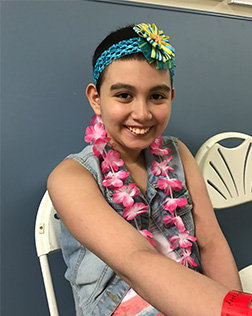